The little clubs that can: Leganes and Eibar clash in La Liga.

Leganes connect with the community in a way their neighbours Getafe never did.

Leganes sell the fixture as a blast from the past 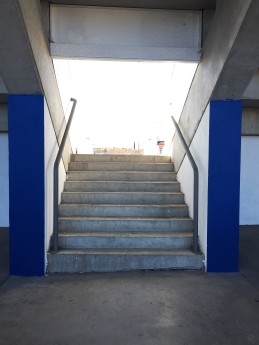 Iago Herrerín receives a standing ovation after a reckless foul led to his dismissal. 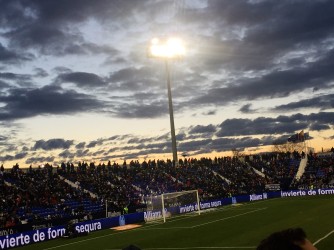 Leganes fans stand at the back of the stand to watch the end of the match as they leave the stadium.

EIbar players mark the last game before the winter break by giving their shirts to the travelling fans.

Pre-match entertainment: cheap beer, bocadillos and Sporting v Villarreal in a bar by the ground.

The pipa man gets his stall ready

Pre-match sustenance for some visiting fans. 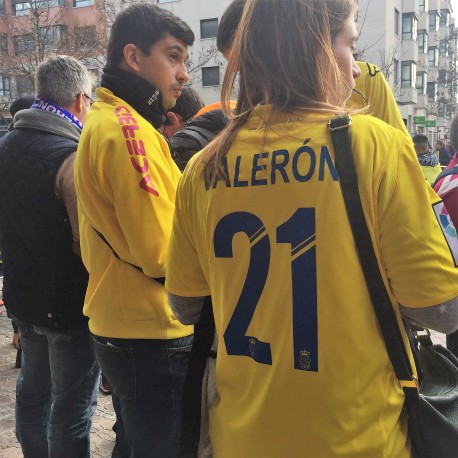 The legend lives on! 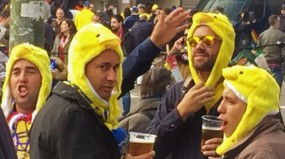 Las Palmas fans get into the party mood.

Fans gather to look for tickets.

A walk under the main stand, built idiosyncratically over a dual carriageway. 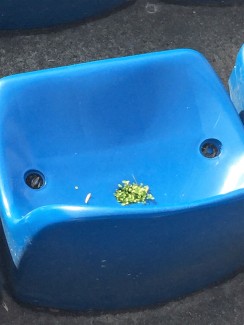 Leaves sprout through the seats at the Vicente Calderon, which will be demolished at the end of the season.

The less-seen angle, opposite the usual camera angle. 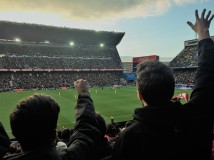 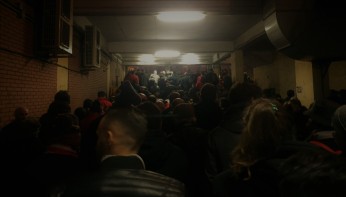